Opioids are a class of drugs that includes both the illicit drug heroin and prescription pain relievers such as morphine, fentanyl and others. Addiction is a chronic and relapsing brain disease characterized by a person pathologically pursuing reward and/or relief by substance use and other behaviors.  In 2017 over 11 million people misused prescription opioids, and over 2 million people reported having Opioid Use Disorder (OUD).  Opioid overdose deaths in the U.S. exceeded 60,000 in 2017, and Fentanyl-related overdose deaths increased by 45%. Drug overdose is the leading cause of accidental death in the US, with OUD driving this epidemic. Opioid overdose deaths drove down the US life expectancy over the last 3 years.

Medication-Assisted Treatment (MAT) is the use of FDA approved medications, in combination with counseling and behavioral therapies, to provide treatment of OUD.  MAT is one of the major pillars of the federal response to the opioid epidemic in the US.  A consensus report issued in March, 2019 by the National Academy of Sciences concludes the MAT works and saves lives but is underused.  Naltrexone is one of the 3 medications commonly used to treat OUD and is also indicated for alcohol use disorders. Naltrexone blocks the euphoric and sedative effects of opioids by binding and blocking opioid receptors; it is reported to reduce opioid cravings, and is not addictive. It is available as a once daily pill (Revia®), or as a once-monthly injectable (Vivitrol®).  Unfortunately, medication adherence within OUD patients is poor; 50% and 85% of patients discontinued use of naltrexone by 6 weeks, and 25 weeks respectively while other studies indicate less than 10% retention after 4 months without incentives.

Delpor is developing DLP-160, a 1-Year Sustained Release Naltrexone Implant for the prevention of relapse to opioid dependence.  The benefits of the product include the following: 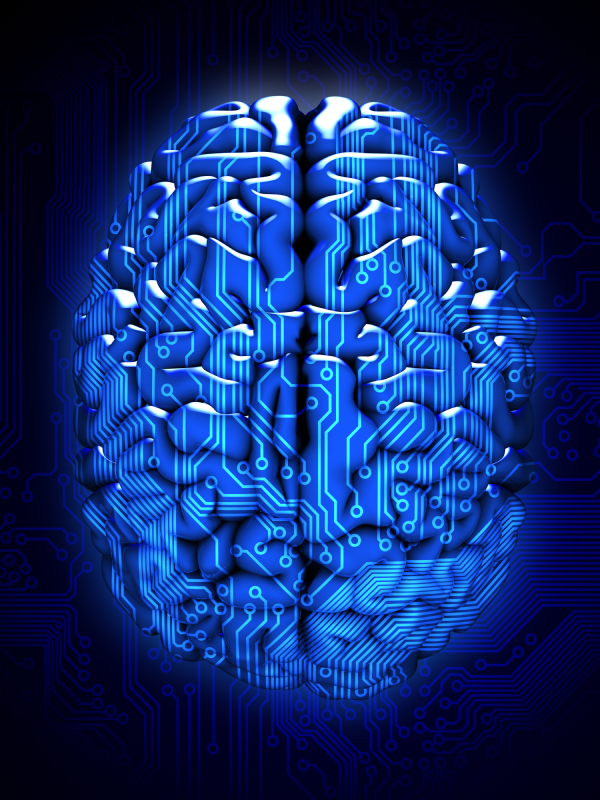