Important classes of small drugs exhibit poor water solubility at neutral pH. Although this property may favor oral absorption and tissue penetration, it creates challenges to the development of injectable or implantable sustained delivery systems which rely on passive diffusion as the primary drug release mechanism; low solubility fails to create a diffusion gradient sufficient to drive adequate efflux from a reservoir containing an aqueous suspension of the drug. For example, many insoluble drugs are bases and their water solubility improves at lower pH. Among these, some are potent enough to consider as candidates for sustained release from a small implantable diffusion-driven system designed to operate for several months, if the solubility issue could be resolved.

Delpor’s ProzorTM patented technology enables the sustained release of certain insoluble drugs (including most antipsychotics) from a non-mechanical (passive) implantable drug delivery device based on a unique formulation. A typical formulation is a mixture of the drug, such as risperidone, and a group of excipients designed to regulate the pH. The formulation is in the form of an aqueous suspension held within a small cylindrical reservoir fitted at each end with conventional membranes. Acidic pH is continuously maintained within the reservoir by acid groups liberated over time from the excipient blend. Acid generation improves solubility of the drug and establishes a trans-membrane concentration gradient between the internal medium (reservoir) and external environment (buffer, extracellular fluid) sufficient to provide steady efflux by a predictable diffusion mechanism. 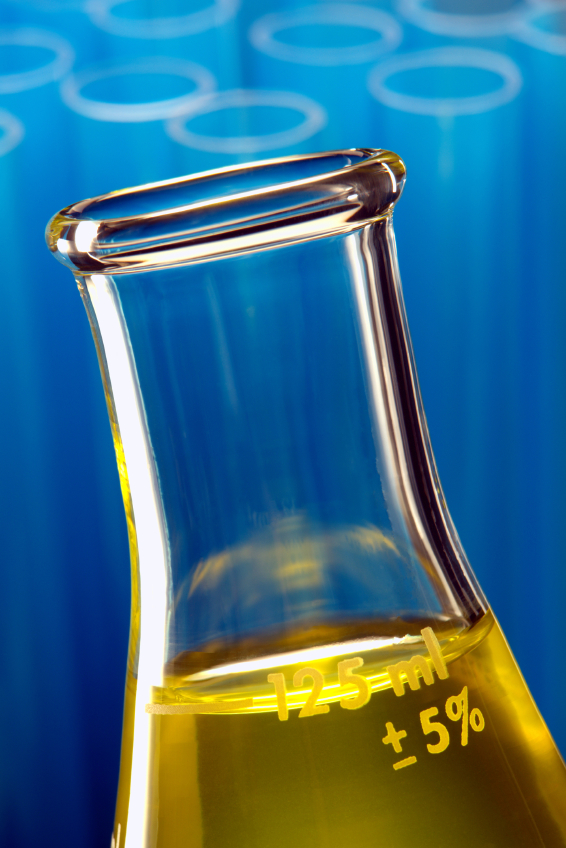